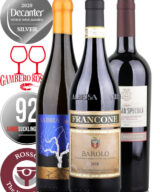 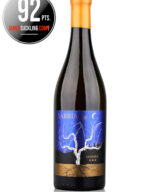 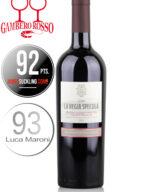 Enjoy premium Italian wines while learning new things! During this tasting we take a deep-dive into richly flavoured wines that are delicious now, but will also improve over time.

First, you’re invited to sip an age-worthy orange Arneis wine from Piemonte, and lean how unique winemaking techniques are used to craft this delicious wine suited for long ageing.

Next, you’ll learn the difference between the standard inexpensive Montepulciano d’Abruzzo DOC red wine, and the more prestigious wine from the same grape that comes from the Colline Teramane DOCG subzone of Abruzzo. Discover what characteristics help this wine to age and develop for a much longer time.

And finally, indulge yourself in a Decanter Silver Medal-winning Barolo. Find out how its dual vineyard origins – La Morra and Monforte d’Alba – contribute to the complex taste.

NB: Orders accepted until 2 days before the day of the event

Included in the ticket price:

1) One hour long Zoom tasting led by our wine expert

2) Guidance on how to taste wine – option to be paired off into private groups to discuss, have a chat, and have a drink!

Invite your friends! Get the most out of the experience by bringing your friends along. We can put you into breakout rooms with your group so you can taste the wines together. Just come up with a fun (or not) team name and email daniel@independent.wine to let us know who will be joining your team.

NB: if you are ordering as a gift, please add their email address in the “order notes” so we can send them their Zoom Meeting invite.