Barbareso is the world’s second most important Nebbiolo appellation after Barolo. Barbaresco DOCG is located on the Langhe hills 3 miles north-east from Barolo, and surrounds three villages: Neive, Treiso and Barbaresco. The hills here are 50 metres lower than in Barolo, and Nebbiolo grapes are planted on south-facing slopes, between 150-350 metres for optimal ripeness (the cooler, north-facing slopes are used for white grapes). Barbaresco is slightly warmer than Barolo, because its hills are closer to the Tanaro river, and Nebbiolo here ripens seven days earlier.

Barbaresco DOCG has 677 hectares of vineyards, producing 4.3 million bottles of Barbaresco wine (ISMEA, 2019) – both about three times less than Barolo. The soils in Barbaresco are predominantly of Tortonian formation, rich in calcareous marls, but less sandy. Thanks to this, Barbaresco wines have structure, power and are very age-worthy.

The typical Barbaresco wine has a complex flavour of dried rose, liquorice, and dried red fruits. Depending on the style of oak ageing – from small barriques to large oak barrels – expect a varying intensity of black pepper, cloves, espresso, and cinnamon.

Barbaresco officially recognises 66 cru areas (official MGA map), which can be named on the label after the word “Barbaresco”. We are proud to offer award-winning single-vineyard Barbaresco wines from the Fausoni cru and from the Gallina cru, as well as Barbaresco Riserva. 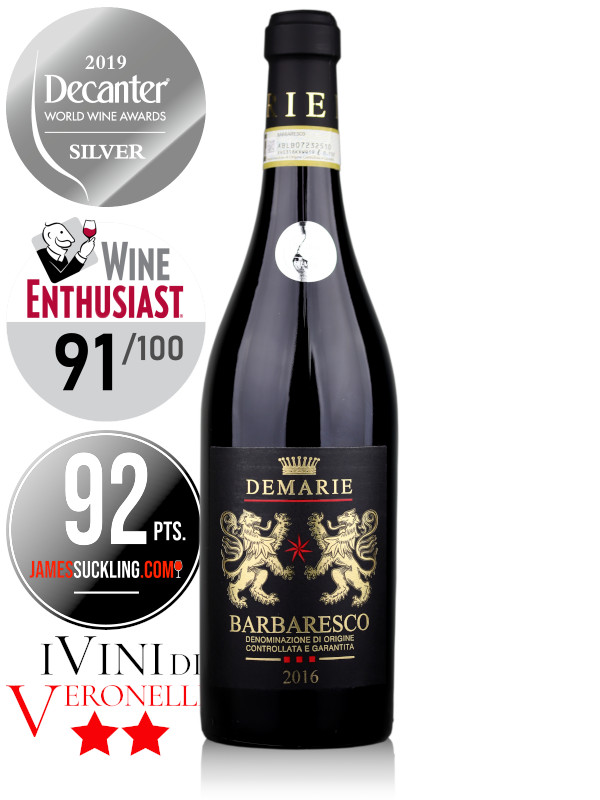 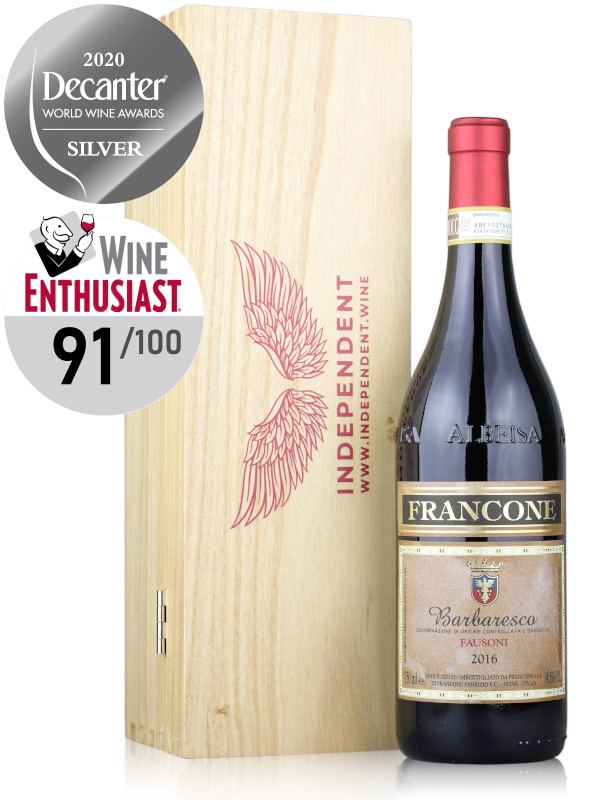 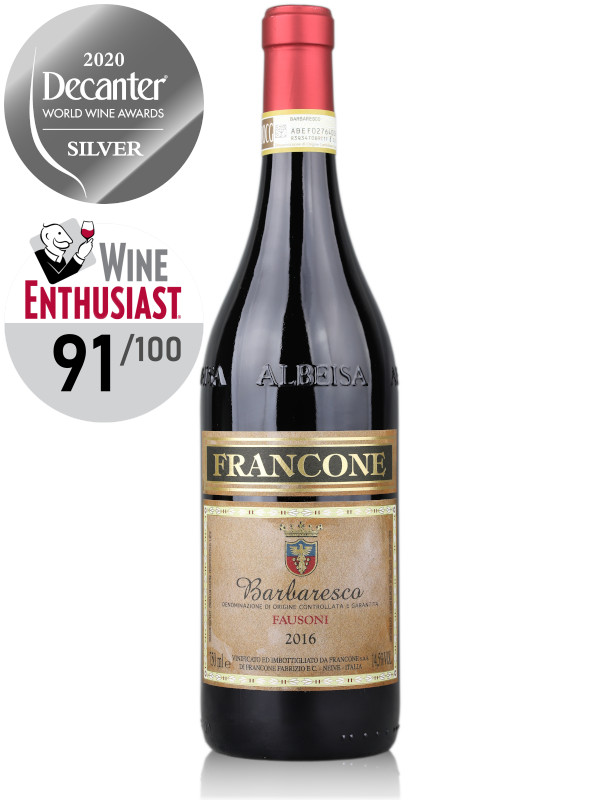 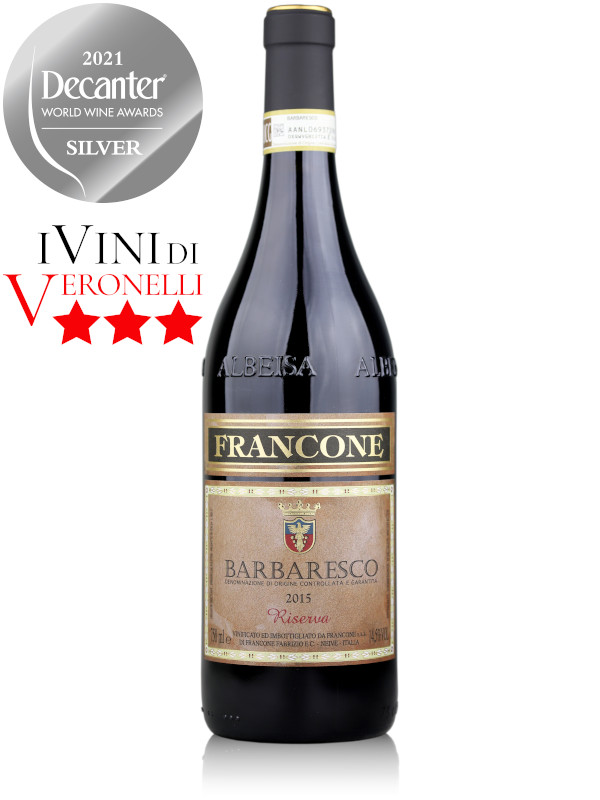